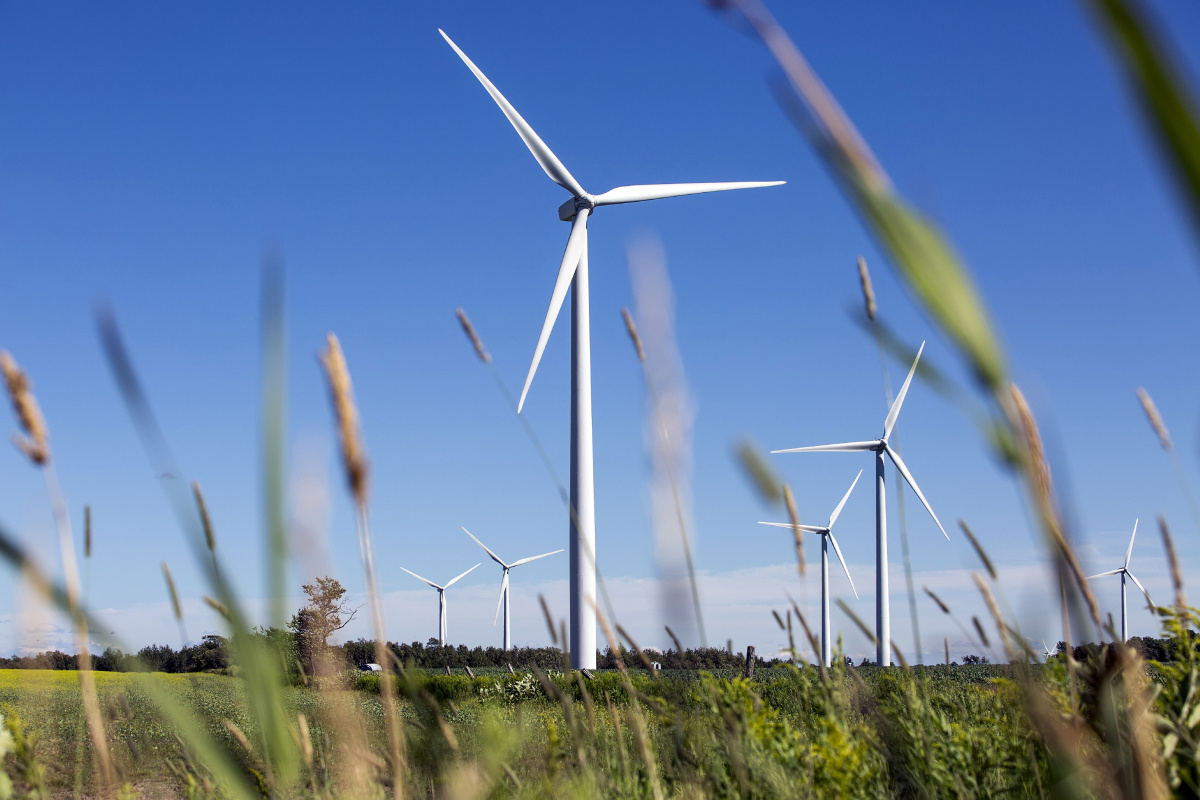 Canada has 19 Canadian nuclear power reactors or CANDU. Ontario used 18 of these CANDU reactors to generate 58.3 percent of its electricity. In 2005, Ontario’s third-largest electricity supplier was coal, but it was completely phased out in 2014. Instead of coal, natural gas, solar, wind, and nuclear sources were used in generating electricity.

Hydro became the second-largest electricity source in Ontario in 2016. Since 2005, this energy source has supplied an average of 23.1 percent of electricity to the province. In 2006, an incentive was implemented in Ontario under the feed-in-tariff program. This resulted in an increased boost in the use of non-hydro renewables.

In 2016, the combined generated electricity from biomass, solar, and wind increased to 10.8 percent from the 0.7 percent record in 2005. This same year, the province produced the most solar and wind electricity than any territory or province in Canada. It made 3 566 GW.h from solar sources and 12 123 GW.h from wind sources. 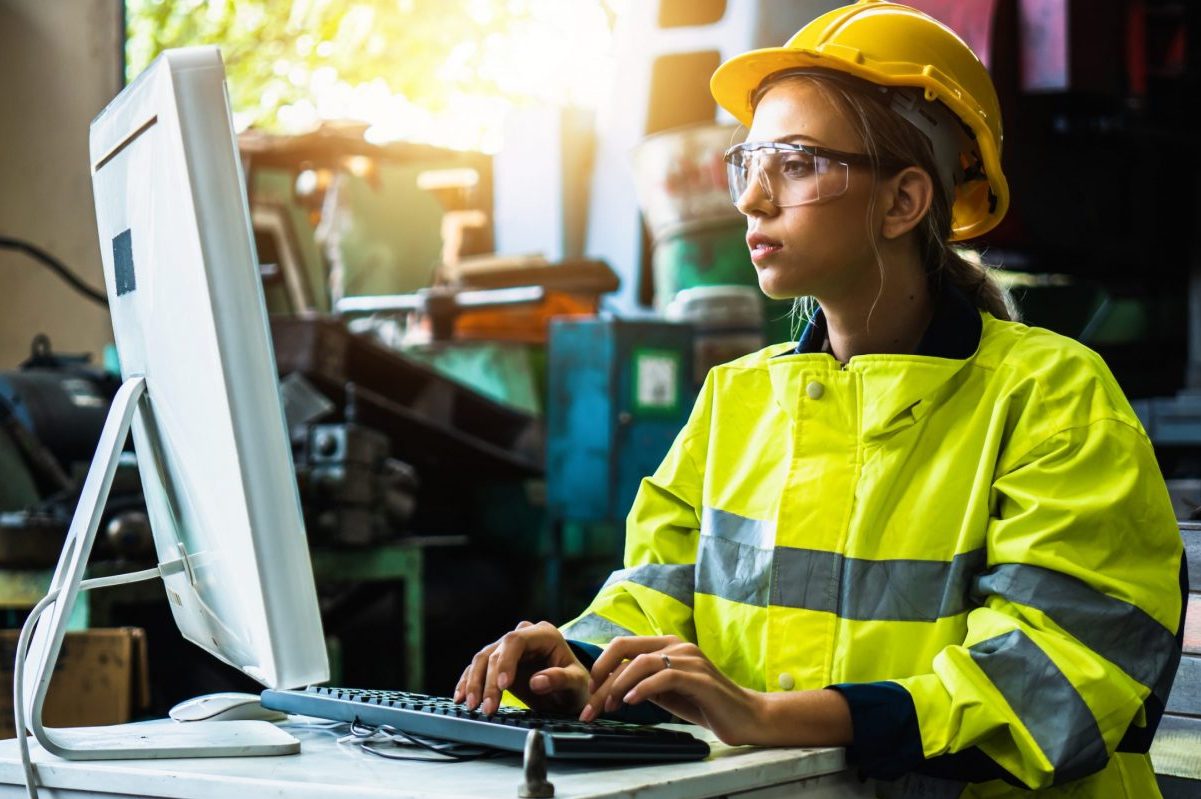 Other Changes in Capacity

Energy Market Analysis is done each year to provide people with useful information about renewable power and its growth. This will give them an overview of the trend and landscape Ontario is heading to.

In 2016, an estimated 932 MW from renewable sources was added by Ontario to boost its electric capacity. Most of the energy acquired came from wind rather than the combined output of the other renewable sources. Grand Bend contributed 100 MW, and the wind project Armow contributed 180 MW.

Ontario’s greenhouse gas generation (GHG) emits 40g of GHGs per kWh. This is relatively low since the country’s mean is 140g GHG per kWh. 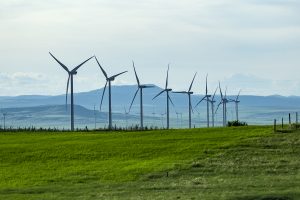