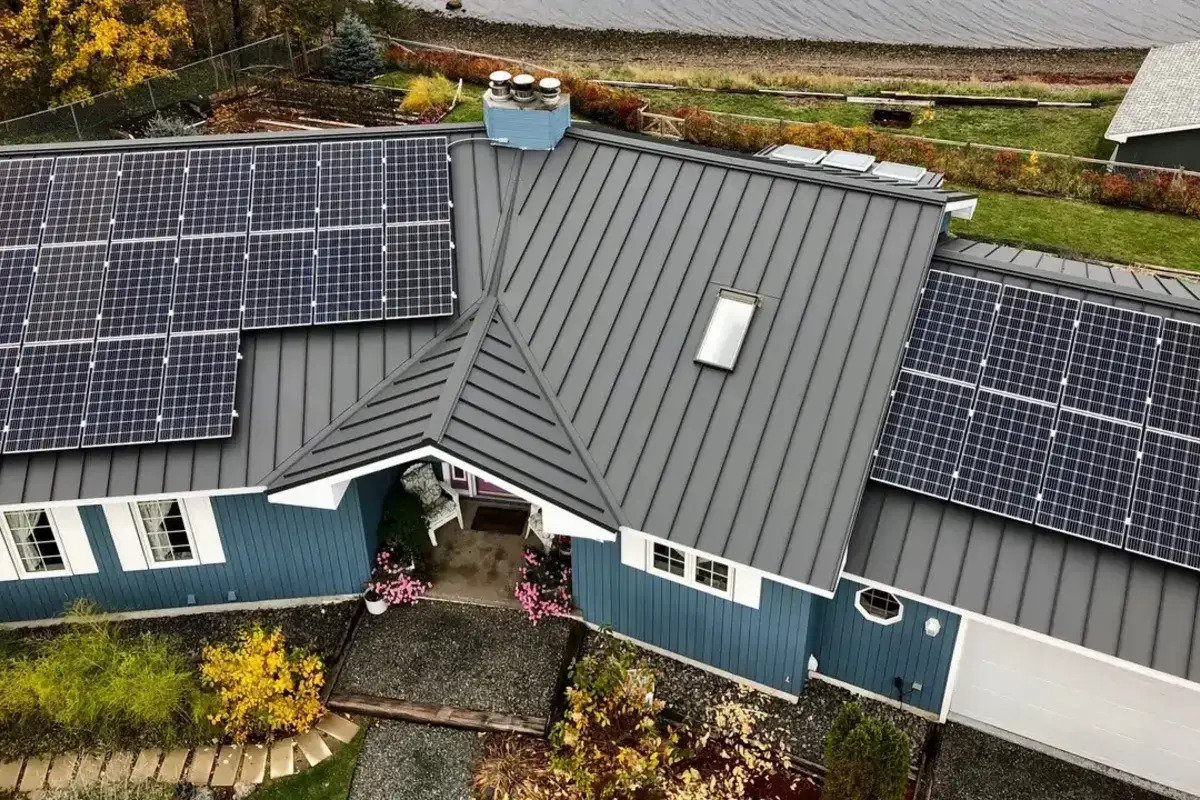 Many Ontario homeowners are already aware of the savings they can gain from relying on solar power. Having rooftop solar panels installed at homes will cut a big chunk of their electricity bills. However, another piece of good news was found in a Canadian Renewable Energy Association study. It said that all ratepayers, whether they have the panels installed on their rooftop or not, will still benefit in the process.

By 2030, it is estimated that the whole energy system will enjoy a total reduction cost of $250 million per year if the solar generation capacity in Ontario doubles.

One of North America’s leading consultancy companies specializing in the energy industry, Power Advisory LLC, conducted a study entitled “Impact of Behind-the-Meter Solar in Ontario.” The company used different scenarios of adopting solar PV on rooftops in businesses and homes as a model to follow the recommendation of CanREA. The model expands to the vision of doubling the current solar capacity of Ontario by 2030. 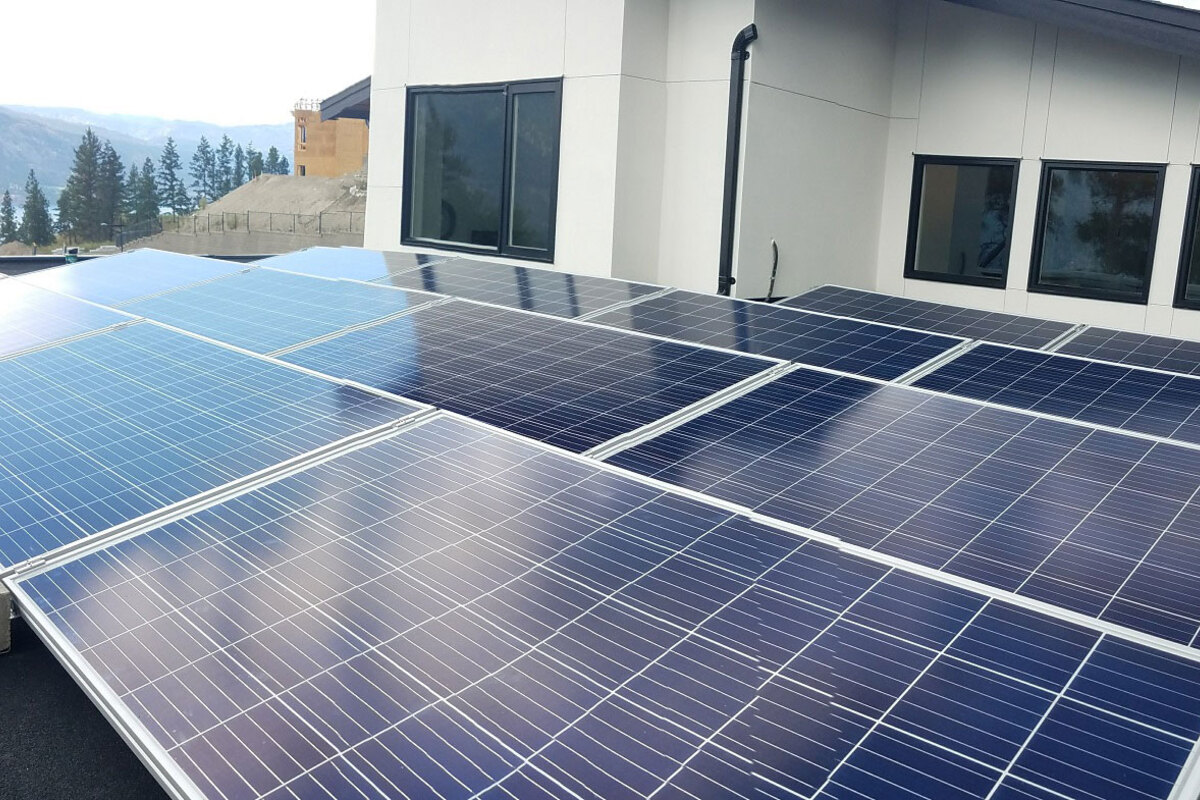 The model’s systemwide dispatch assessed the effects of adding solar generation to the wholesale electricity market of Ontario. Its results show that a boost in the rooftop solar deployment could lead to a good deal of cost savings for the electrical system.

Experts learned that Ontario could save from the cost of investing in new electrical grids despite adding locally generated electricity, which could translate into more considerable savings.

Ontario now only needs to make a few critical changes in controlling regulatory red tape to benefit from the study’s findings fully.

CanREA is now focused on ensuring that Ontario’s rooftop solar PV capacity will double by 2030. The study has proven that this is doable, and it could rake an annual cost saving of up to $250 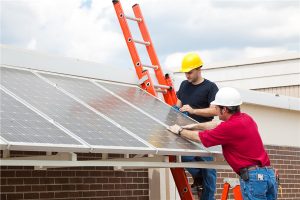 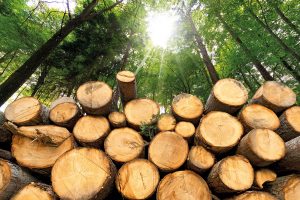